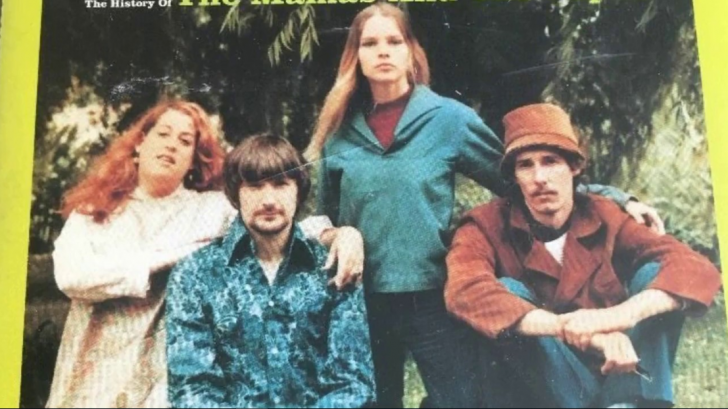 Many songs have been written and most of them are autobiographical songs — but few knew the story behind the colorful creation of  The Mamas and the Papas’ “Creeque Alley.”

The song was written by the husband-and-wife co-founders John and Michelle Phillips and the story behind it tells about the events leading to the 1965 formation of The Mamas and the Papas, including the two, Cass Elliot and Denny Doherty.

The lyrics mention quite a lot of names and places that some unfamiliar. The song title itself is a place Creeque (pronounced creaky) Alley – it’s a real place, one of a series of alleys located at the docks on St. Thomas in the Virgin Islands. The reason behind why the place is so important to the band was because of the soon-to-be members spent their time there shortly before joining the Mamas and the Papas.

Keep going to a live version of “Creeque Alley” from the Monterey Pop Festival in 1967 below: